News Articles
Browse through our news articles and learm more about SEO.

Call of Duty Leaves Console Behind 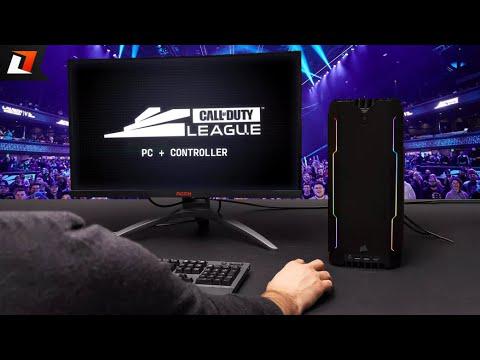 The console market has often had little representation in the world of esports – whilst there are titles in esports such as the Super Smash Bros Series and a number of Street Fighter titles, the entire market has often been attributed to the growing list of PC games that are available. There has always been one outlier, however, as Call of Duty had traditionally found its home on the consoles, initially being played on Microsoft’s Xbox systems but moving to the Sony PlayStation in recent years. But as with all things, the end of an era has come as the CDL, Call of Duty’s professional league, will be moving to the PC platform in 2021.

Has Franchising in Esports Worked? 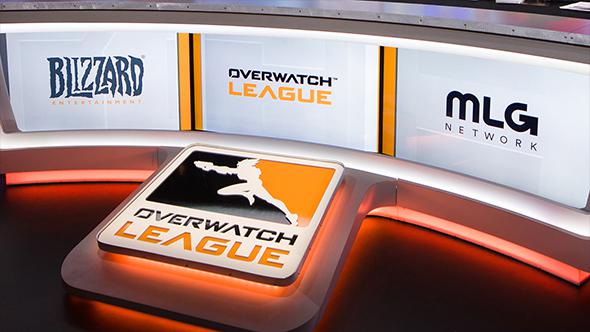 When Blizzard Entertainment initially announced the format for the Overwatch League a number of years ago, there were many skeptics suggesting that a franchised approach could be a little risky – asking teams that were still largely developing at the time to commit a large amount of money to enter, which at the time had been around $50 million, it was a big ask. Other games had done it relatively well through the natural progression – League of Legends being a perfect example as the North American seasonal approach with salaried players and requirements from the teams being an industry-standard when none had really existed.